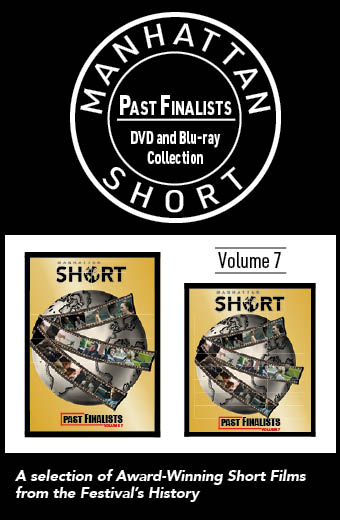 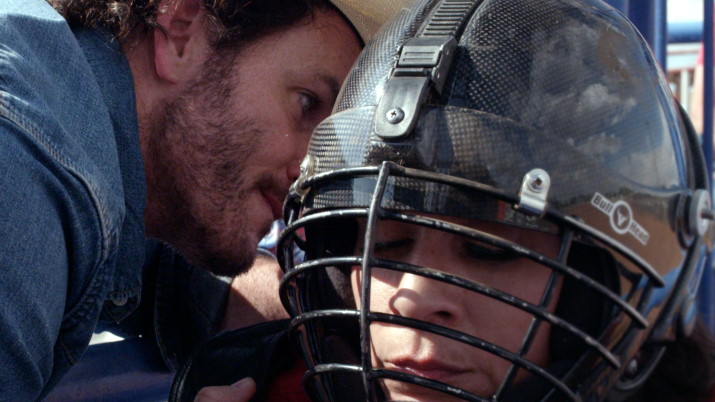 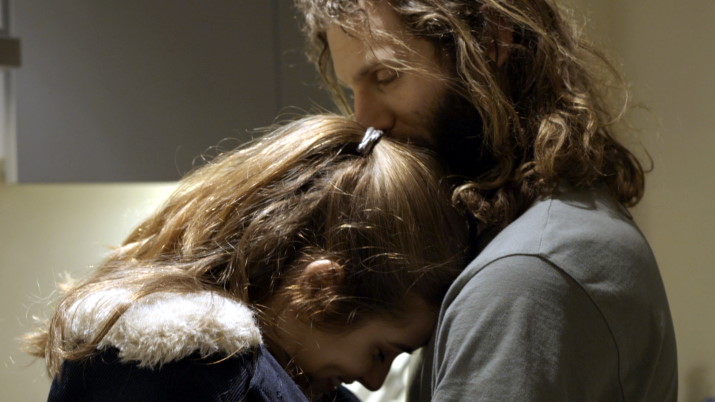 A blossoming relationship unfolds when two strangers have a chance encounter in a London cafe. 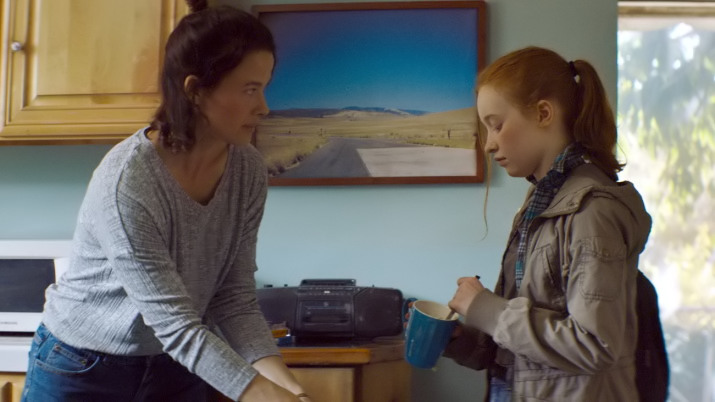 After hearing a rumor that her mother is a stripper, 14-year old Nika becomes determined to discover the truth, unknowingly crossing the threshold into adulthood. 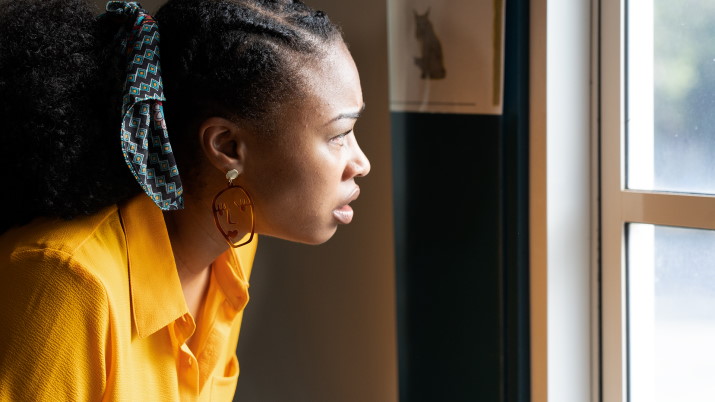 When a crisis suddenly engulfs an elementary school campus, Ms. Leena, a determined art teacher, tries everything she can to save her frightened class. 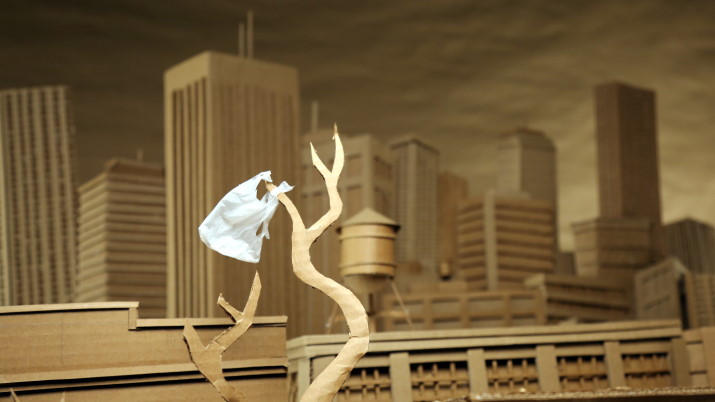 Who says nothing lasts forever...the journey of a plastic bag from the present day to the far off-future. Intricate hand-made sets and lo-fi special effects come together to weave an ode to the forever-ness of plastic. 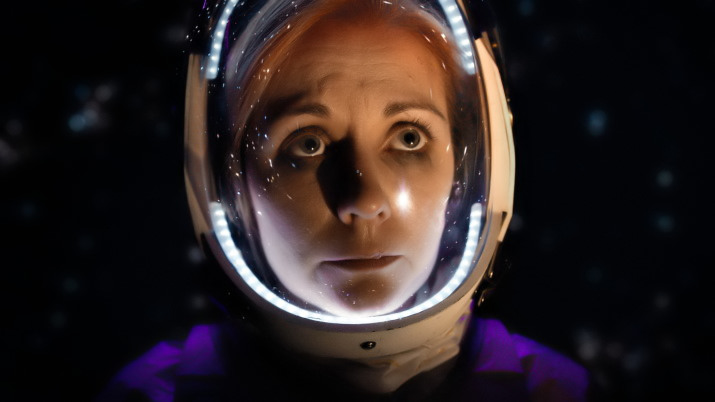 A businesswoman struggles to navigate her increasingly alienating world, disconnected from her work, colleagues, and husband. Lost in grief, can she find connection amidst the chaos? A spellbinding, visually surprising drama of modern inner life, told using the expansive metaphors of outer space. 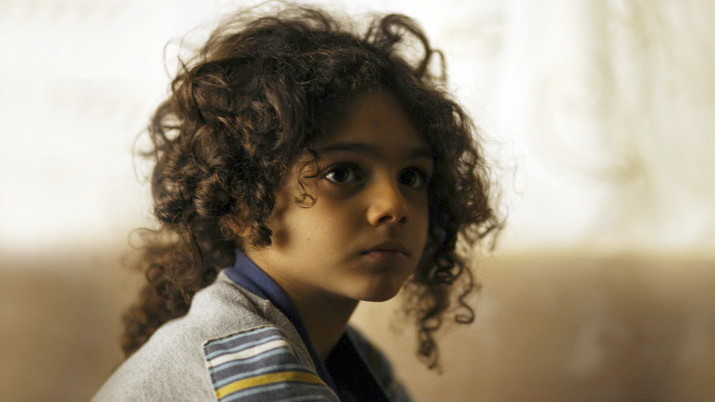 Timo, the youngest of a Greek community of Funfair workers, will have to face the hardest winter together with his loved ones.